Melanie has been a “Circle Mom'' since 2012, and she is the CFO of Circle Christan School, Inc. Melanie is a CPA licensed in the States of Florida and Texas.  She graduated with a Master of Science in Taxation from Texas A&M University, and she graduated summa cum laude from Louisiana Tech University with a Bachelor of Science in Accounting. She began her career in Dallas with Ernst & Young, LLP, where she worked with a number of Fortune 100 and 500 companies.  She was a stay-at-home mom to her two daughters for 16 years.  Melanie re-entered the workforce in public accounting after her youngest daughter started high school.

I love that Circle is focused on spreading the gospel of our Lord and Savior, Jesus Christ.  Not only is Circle passionate about advancing the gospel, Circle is passionate about providing quality Christian education in a unique university model environment.  This unique environment allows our students the flexibility of achieving academic excellence while pursuing their God-given talents be it in theatre, athletics, or other disciplines. 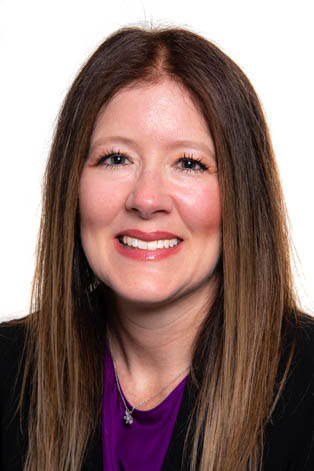 A native to the state, Cory was born in Fort Lauderdale, FL.  He graduated from Stetson University’s Business School, where he met his wife, Maureen.  Cory is grateful for the privilege of being a father to their four amazing children, who are each students at Circle.  Cory is a Strategic Sales Director at Medallia, providing companies the ability to have bi-directional conversations with their customers, collect that feedback, collate and disseminate it to those who can take action and bring innovation to the business.

I am passionate to let others know about the impact Circle Christian School has had on our family. I have found that the primary driver of Circle’s success is how this alternative approach to education lends itself to strengthening families and building legacies for God’s glory. The in classroom experience and home instruction time allows for each child to pursue their passions.  I am enthusiastic about, and appreciative of, the fact that our children have an opportunity to pursue a great education, cultivate deep friendship, and go hard after Christ, as a result of being a part of Circle Christian School. 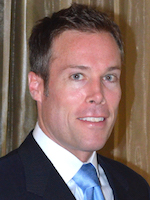 David began his CCS journey in the fall of 2007 when he, along with his beloved wife Erin and their sons, Jake and Sam, relocated from Southern California to Sanford for David to begin his tenure at Ligonier Ministries as their Video Producer. This move came after almost 20 years in a variety of production roles in Hollywood, all of which groomed him to begin producing educational content for world class bible teachers such as RC Sproul. He continues to serve at Ligonier, now as Senior Manager of Production. In his spare time he can most often be found building sets for Circle Theatre Company, where both of his boys thrived during their years at CCS. David is immensely proud of his extremely talented sons, both of whom graduated from Circle, and is grateful to CCS for playing such an integral role in who they have become professionally and spiritually. He holds a BA in Radio/TV-Film from California State University at Long Beach.

I am truly grateful for the mission of Circle and the unique role it has played in helping parents educate their children - offering students, parents, and teachers the needed support to educate and train their children, with high caliber arts, academics, and athletics in a safe place that embraces God’s word as its guiding rule of faith and practice. It’s a win, win, win! 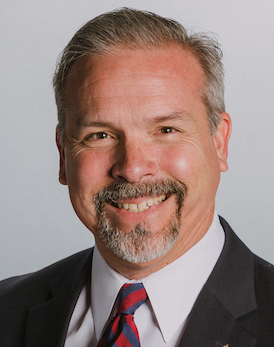 John is the CEO of CFS Financial, a consulting firm which engages primarily with nonprofit organizations to resolve debt disputes, negotiate debt terms, and resolve other financial management matters. Prior to CFS John spent 28 years in commercial banking. He is a student of theology and fills several servant leadership capacities at his church.  His experience includes an adjunct teaching role at The University of Central Florida as well as board service with various nonprofit entities. John has been married to Connie for 35 years. They have one daughter, a 2016 Circle grad.

I value the work of Circle in so many respects. The focus on excellence, the reinforcement and further development of Christian worldview, and the building of Christ-like character are the big-picture concepts that stand out as differentiators at CCS.  I would be pleased to utilize my banking and financial management experience to advance the Kingdom of God by serving Circle Christian School in any meaningful capacity. 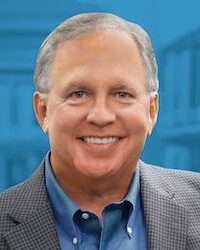